Terraform is the most amazing toolset that is used for automating infrastructure in the cloud (specifically in public &  private cloud). This course will teach you the fundamentals of Terraform to deploy infrastructure in a consistent, repeatable manner across multiple services

3. Familiarity with a Text Editor

5. Familiarity with developing and building software

7. Familiarity with their organizaiton's development process

8. Be able to read and understand C# and C++ code (all source code will be provided)

Detailed Topics to be covered

Updating Your Configuration with More Resources 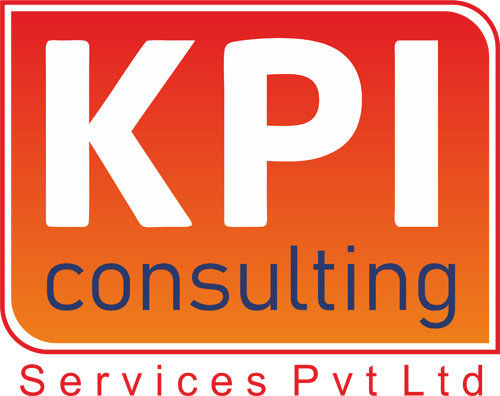 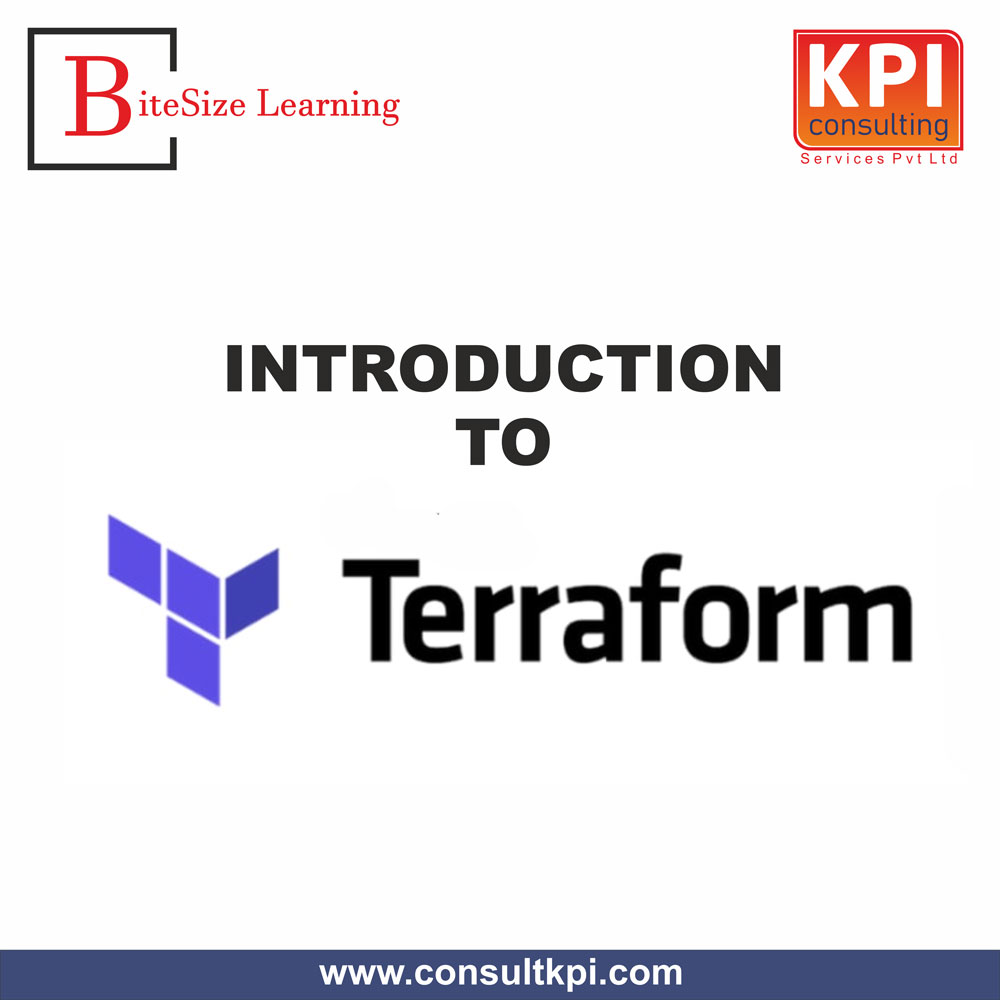 How would you rate this course overall?

Are you sure to delete this information ?